Monika Petersen at the STILLEBEN store.
Event: A linocut is made (1st of April 2017)

Danish artist Monika Petersen studied illustration at St Martins College of Art and Design UK. Following her graduation, she worked in London for several years before returning to Copenhagen where she is now based.

Her work has been featured in many magazines including Elle, Cover and Rum. Her designs have also been used on products: wallpaper, cups, pillows and recently a billboard campaign for BIC. 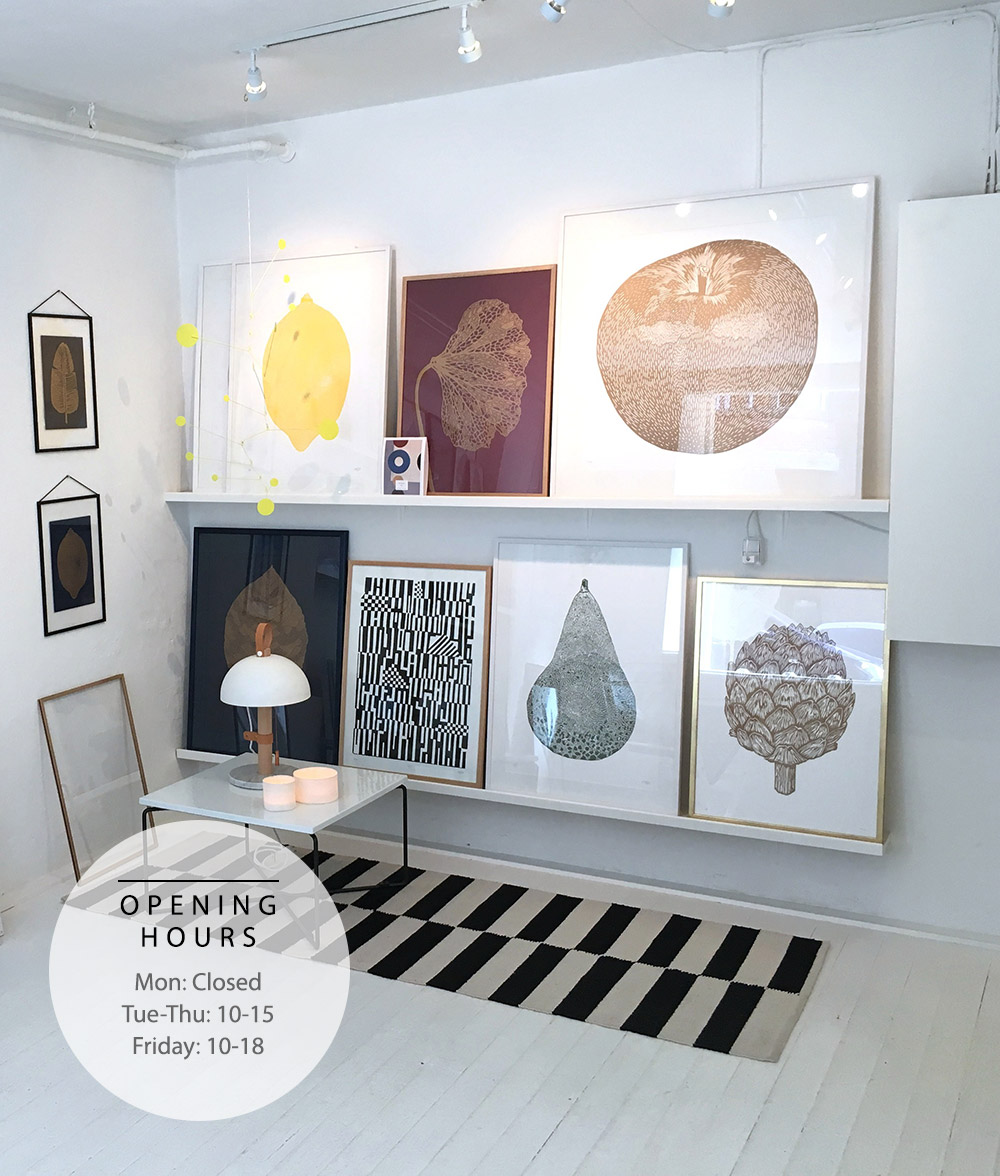 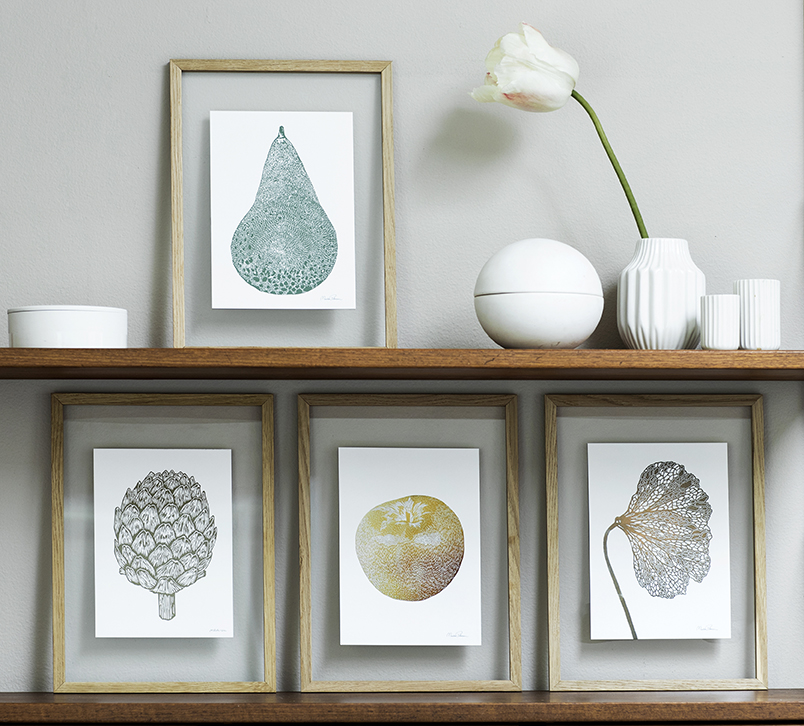 Sign up for the newsletter and receive a mini art print of your own choice with your next order!

Welcome! Please check your email and receive your gift.